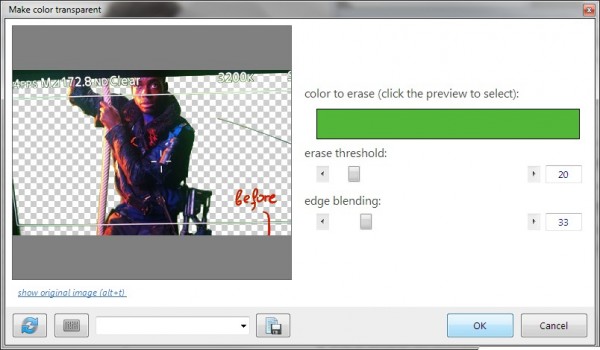 Chroma key (green screen) is one of many new tools in this release.

Remember: if you’re an advanced user, you never have to wait for a beta release. You can always download PhotoDemon’s latest development release from its GitHub page (source code), or from this nightly build permalink (program only).

It’s taken nearly six months, but PhotoDemon 6.0 is finally ready for release. I’ve already talked about some of the great features this release includes, like powerful selection tools, metadata (EXIF) support, Curves and other new tools, so I’d recommend glancing through the linked article if you’re curious.

Since that article, a number of other features have been added or improved: 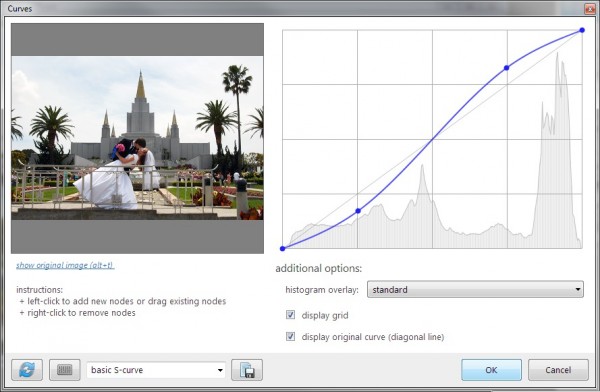 From left-to-right, the command bar includes buttons for: reset, randomize, saved presets, and save current settings as preset. Last-used settings are automatically saved and loaded by the dialog. 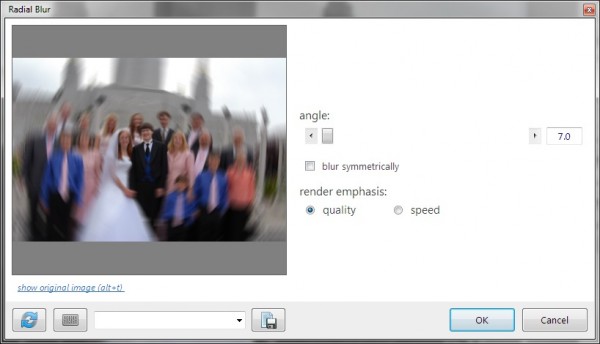 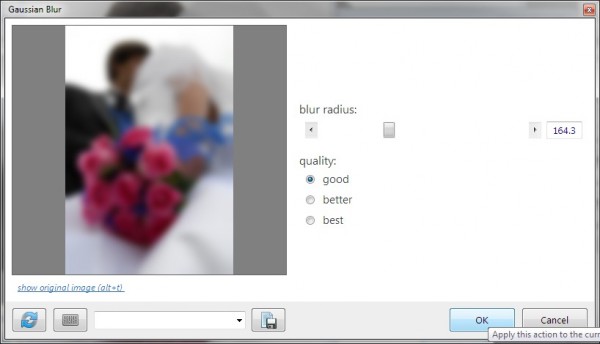 The updated Gaussian Blur tool now provides quality settings for improved performance. For most photos, the difference between “good” and “best” will be indistinguishable, but “good” will be some 20x faster. 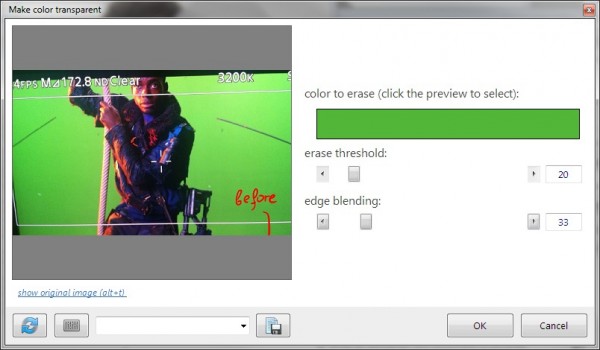 After color removal. Note that the tool creates a 32bpp image, which you can then composite using any photo editing software.

The new Language Editor makes it easier than ever to get involved in translation. Please contact me if you can help! (You will receive full credit for your work.) 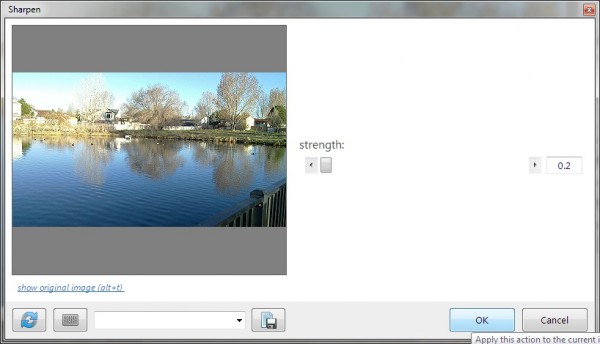 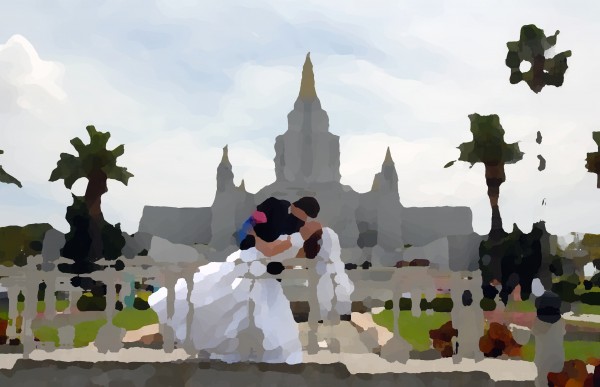 Same photo as the screenshot at the top of this page, but oil-ified. 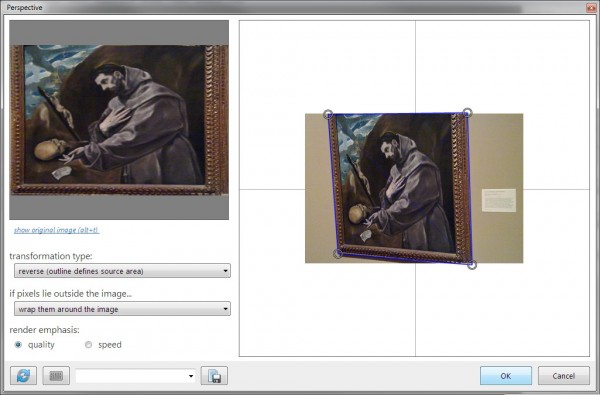 The perspective tool now supports both forward and reverse transforms. Reverse transforms allow you to simply trace a crooked object, and have it automatically straightened by the program. 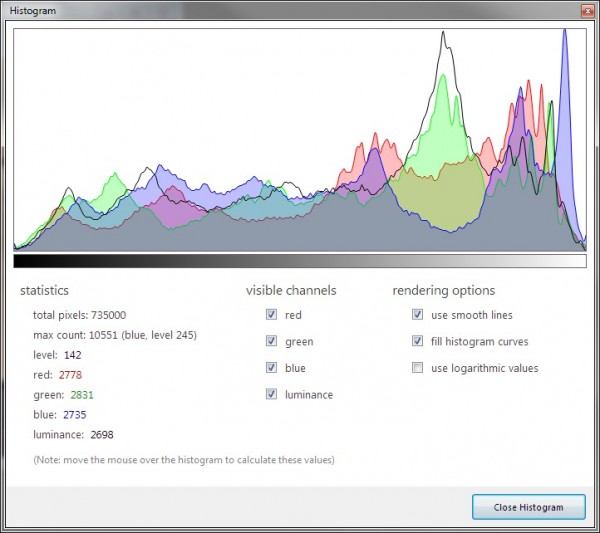 The histogram offers new render options, which can be helpful for identifying areas of channel overlap.

Again, these new features are only a fraction of what 6.0 includes. Please check out the 6.0 preview article for news on all the other new tools and improvements.

This 6.0 release represents six months of hard work from a variety of contributors. While I am very grateful to all of PhotoDemon’s talented contributors, a few deserve special mention. Thank you to:

The beta version was released before these small items were fixed, so it still contains these bugs. Developers can download updated source code, with these fixes, from GitHub.

Barring any major bugs, the official 6.0 release should happen within several weeks. Feature-wise, it will be identical to this beta release. The only changes will be minor bug fixes and performance improvements. Automatic update notifications for existing PhotoDemon installs will also go live at that point.