Last month, the team from Realm Pictures built an incredibly clever “interactive real-life first-person shooter” that strangers could play over Chatroulette, Omegle, and Skype. In the behind-the-scenes video, they talk about how they pulled off the feat, and it’s an impressive example of unifying a bunch of different technology to accomplish something novel. 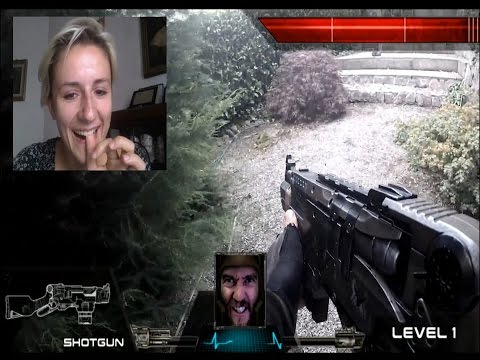 Before the video went live, the head of the studio sent me a really nice email about the project, and he mentioned that they used one of my free, CC-licensed songs for the end game sequence. With the email, he also sent a generous donation, and per the “attribution” part of the CC license, he also linked to my site from the YouTube video description. This is a perfect example of how CC licenses are supposed to work, and I couldn’t be happier about the way they used and attributed my work.

Over the next week, the video’s popularity exploded, garnering eight million views within a week, and being featured everywhere from #1 on Reddit to dedicated segments on traditional news outlets. I couldn’t be happier for the team over at RP, and it was a lot of fun to see my music being shared in exactly the way I always hoped: as a free soundtrack for new, creative projects built on a budget.

Projects like this are a poster child for the Creative Commons movement, and its ability to bring artists together in a far less restrictive way than the traditional copyright movement. But I wondered - with Dave and his studio doing absolutely everything right regarding a CC license, including attribution and a link to my work right there on the YouTube page, how many people did it actually send to my site?

I don’t have a financial stake in my CC-licensed music (it’s all free to download and/or use), so traffic and downloads don’t matter, except to provide warm, fuzzy feelings about my work actually being used instead of rotting away on my hard-drive. So my interest in traffic was purely motivated by curiosity. Out of 8,000,000 views, how many people clicked the “Show More” button and followed the link to this site: 1 in 10? 100? 1000?

After checking my logs (which may not be perfect, obviously), the final referred total was…

85 visitors from the viral video itself… …and 13 more from the behind-the-scenes video.

I have no idea if these numbers are typical for a “viral” YouTube video. I imagine a ton of the views come from embedded instances, where the descriptive text isn’t shown, or perhaps from dedicated YouTube apps, where descriptions may not work the same way. (And even on the main YouTube page, appearing below the fold makes a huge difference.) Additionally, since my music doesn’t really appear in the video - it was more important for the people actually playing the game - there wouldn’t be much incentive for viewers to follow the link in the first place.

What’s interesting to me is that the traffic totals are actually very close to simpler YouTube videos that use my work, like this cute little guy, which has way less views, but in its first year, sent almost identical visitor counts my way: 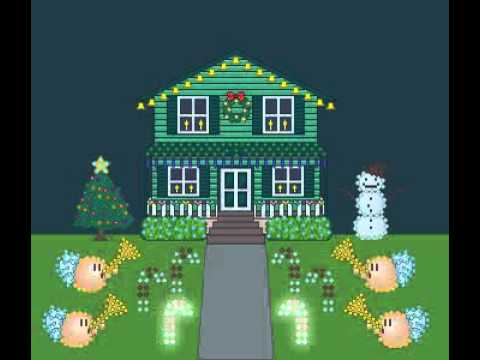 Anyway, I thought those visitor counts were interesting. I know there’s been some discussion about the effect of YouTube on the music industry, especially with the explosion of “Let’s Play” and other videos that make extensive use of background music, especially CC-licensed tracks like mine. I hadn’t seen hard numbers on referral traffic discussed elsewhere, so now there’s at least one data point!

(Also, many thanks to the team at Realm Pictures for using my work in such a fun project, and for making perfect use of the associated Creative Commons license. Check out more of their work at their website.)